Death Cab For Cutie has announced details of its new studio album. Entitled Kintsugi, the band’s eighth LP (and first since 2011’s Codes and Keys) will arrive in late March 2015.

Built To Spill are gearing up to release their eighth studio album this spring. Warner Bros. confirm to Stereogum that the new album will be titled Untethered Moon, and it will be out in April 2015. This is the band’s first album since 2009’s There Is No Enemy. 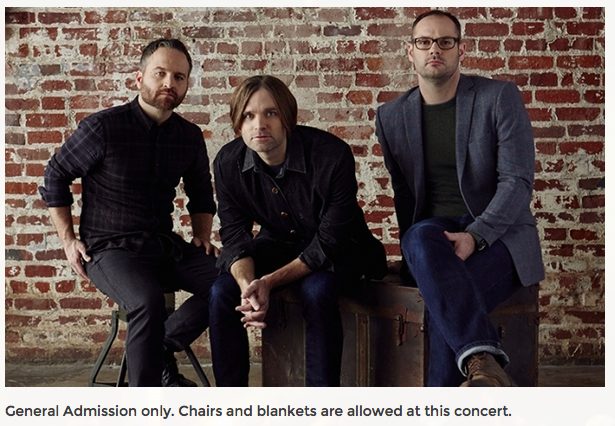